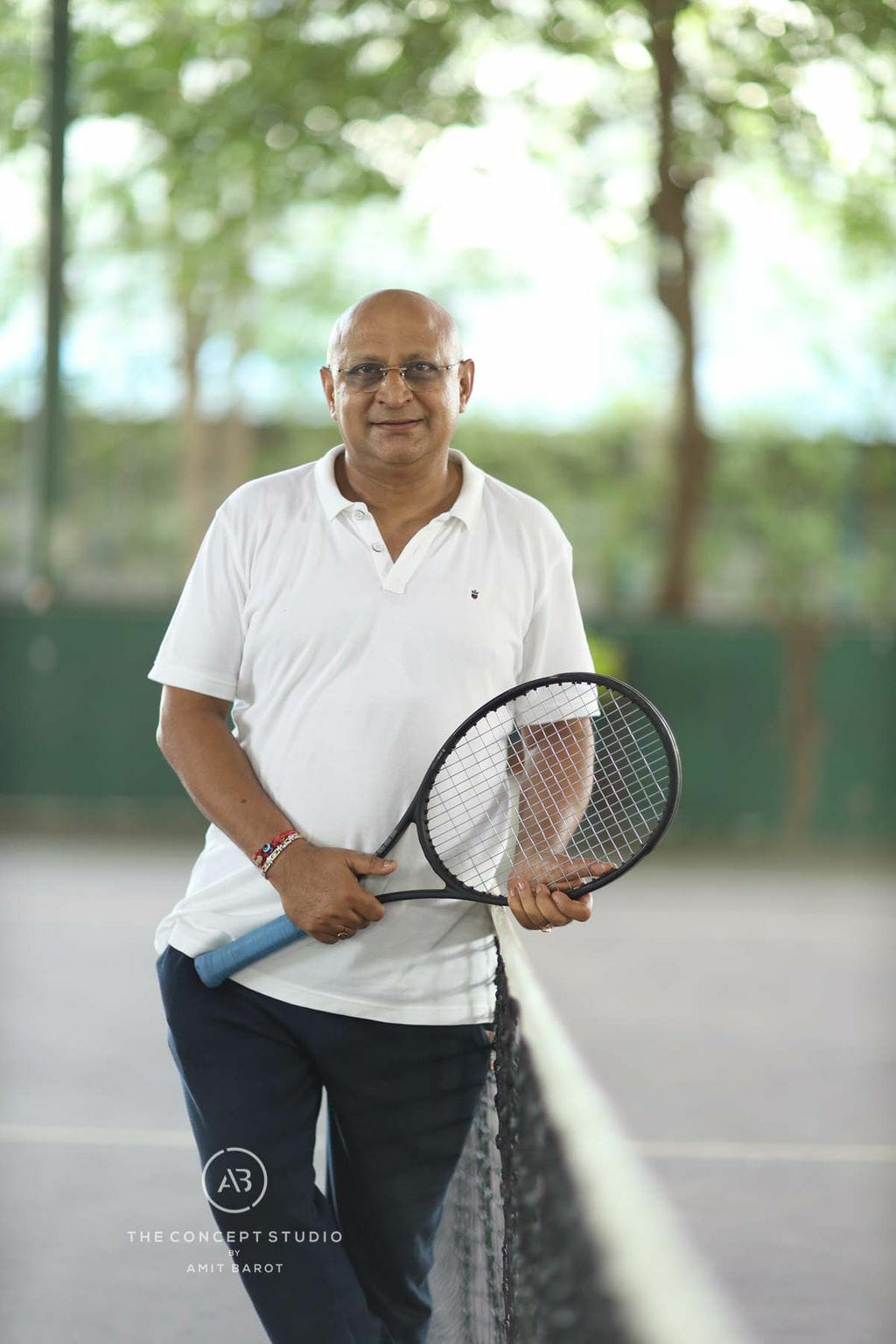 Pramesh Modi has been the pioneer for bringing popularity of Tennis to Gujarat. He is training tennis since 1986 and trained to more than 21000 people across India.

Pramesh Modi has been into tennis coaching since 1986. Most of the coaches in Gujarat pursuing tennis as a profession have been trained by him.

Pramesh Modi is one of the most renowned coaches of India. He has a coaching experience of 35 years. He has trained more that 40 players who are into Coaching Tennis.

He has trained more than 30 players who have played and won International Tournaments.

Pramesh is the first person to start training under lights in Gujarat in the year 1999.

Mr. Modi is the first coach from Gujarat to be selected for ITF (International Tennis Federation) level 2 in February 2002.

He represented the country at the PTR World Tennis Symposium. Feb 2006

He also has the credentials of being an official Gujarat University coach.

Has trained in Kenya, USA and Oman.

Mr. Modi has been mentor to Thousands of players in Gujarat, having started Tennis in Nadiad, also trained in majority of cities of Gujarat.

Pramesh Modi started playing Tennis in 1985 March, very soon picked up the sport well and started playing NATIONAL Tournaments, he had a good eye of analyzing players and teaching was his passion, as already he was 17 yrs at that time he knew that Career as a player would be difficult and there were very few tournaments at that time, he started teaching players coming to play there and became very popular amongst all, than in 1986 September.

Pramesh Modi was appointed as official coach of State Association, all players there found him good at teaching Tennis. He used to take help of Ball Pickers to help him feed Balls when he demonstrated strokes.

He used to play with them for his own practice too. He found them to be very good and perfect in doing job as told. It was amazing that without proper rackets i.e. every point of time different rackets and broken rackets without any foot wear, no proper diet and absolutely toughest and unfavorable conditions but they did the best and played great tennis.

This was the thing that clicked him. He picked these ball pickers and have trained them to be the most successful coaches in Gujarat.

Sports can help in following ways – 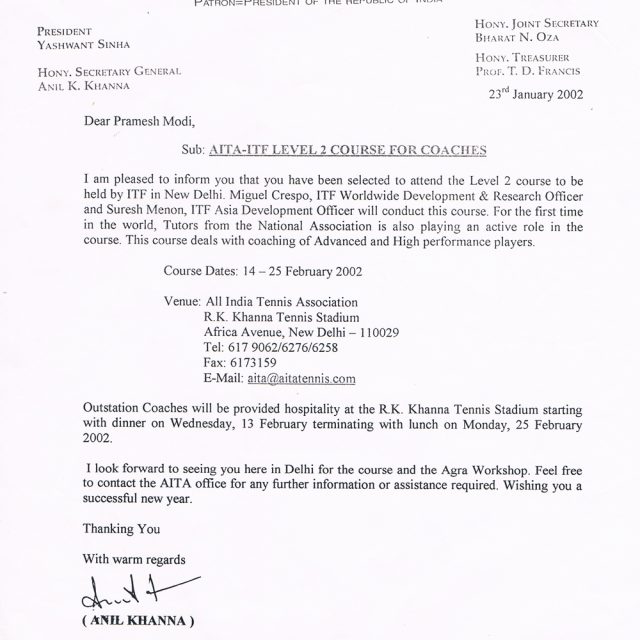 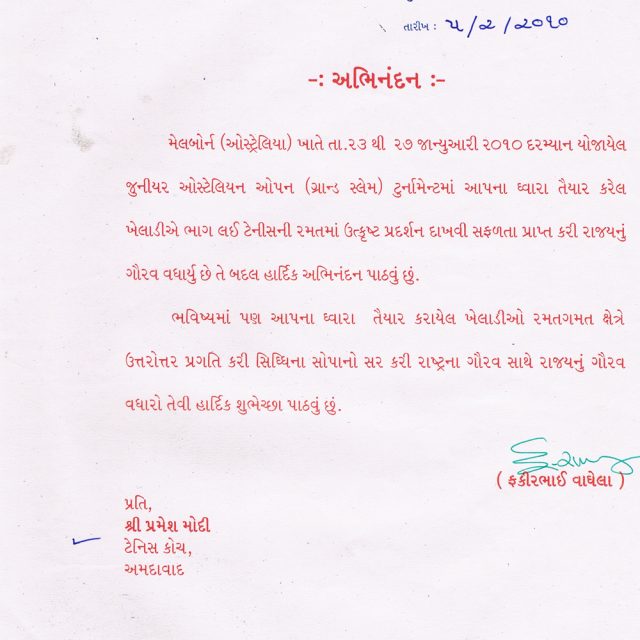 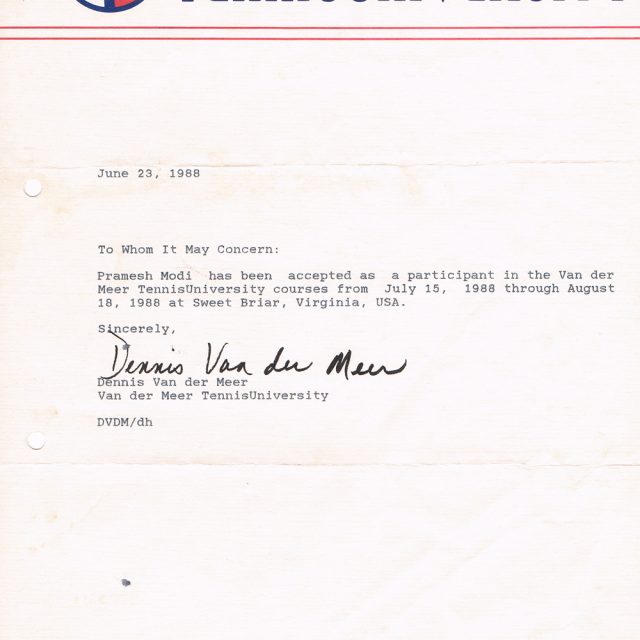 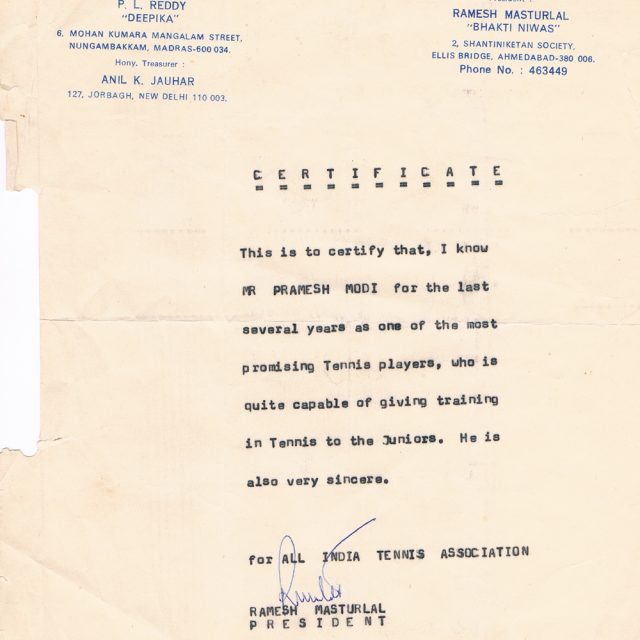 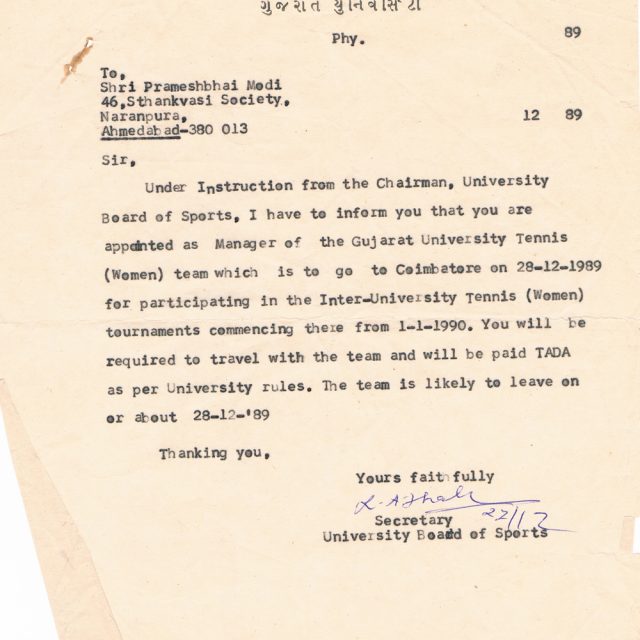